The second full-length release for the Australian trio was recorded in Los Angeles with producer Lars Stalfors.

An album loaded with electronic rhythms combined with dark bass lines, capable of generating the tensest moments and sonic darkness, thus recreating a truly haunting atmosphere. Visionary marks a new era for Nightcrawler, in which the Synthwave style that made him so well-known stops being the main canvas in his compositions to become just another colour in his new creative palette, made of new musical influences such as nightclub music, synthpop or darkwave. By doing so, he manages to develop a new sound that makes way for bolder and more experimental productions. 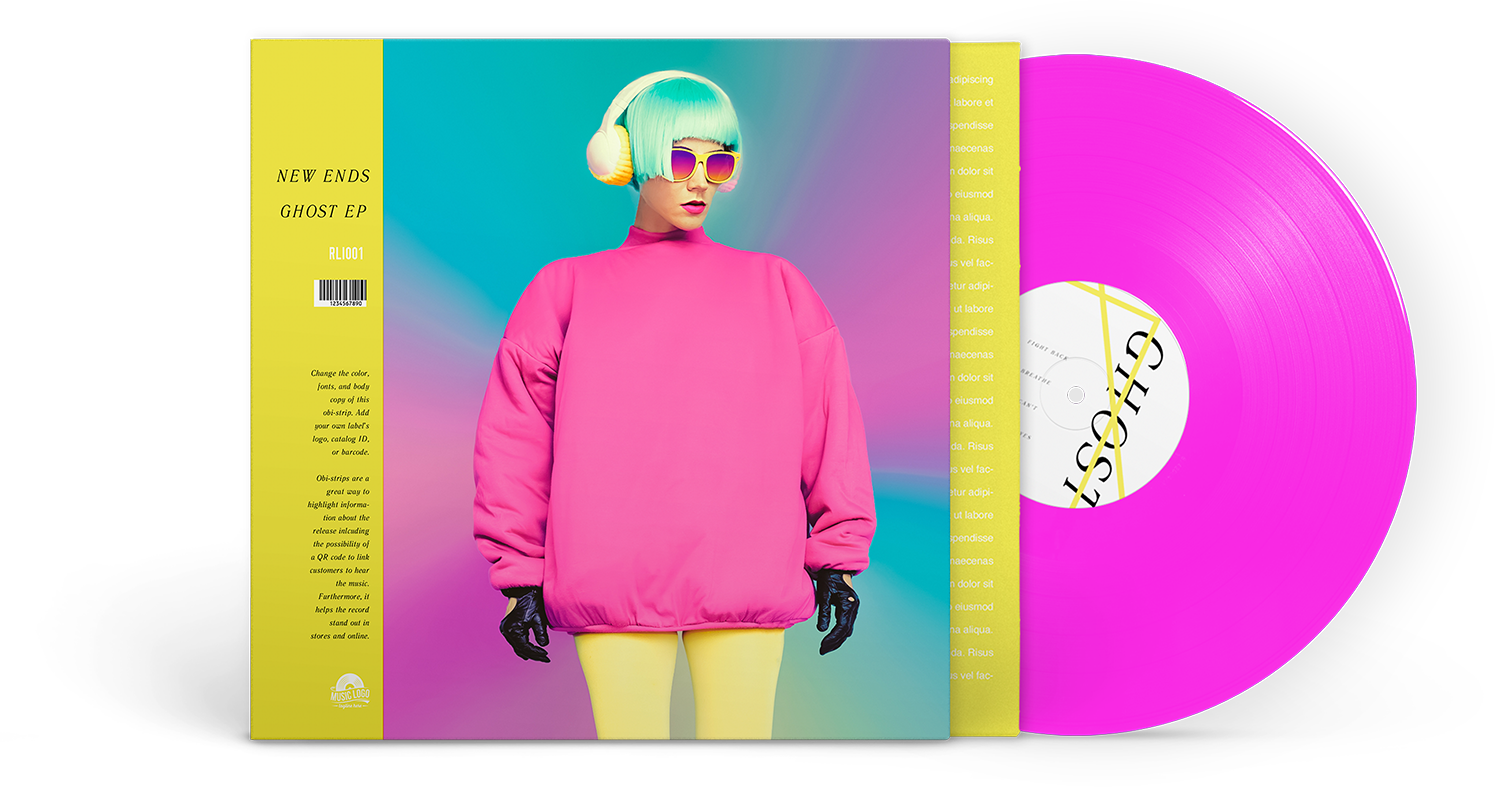 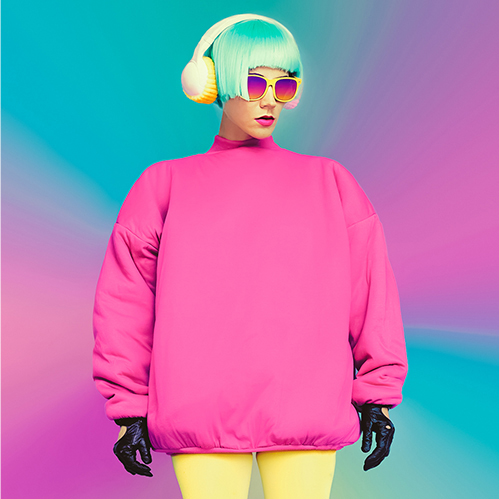 Drop us a line or two, we are open for creative minds and music featurings!

Subscribe to our newsletter and stay updated on the latest music albums, live shows and music releases.